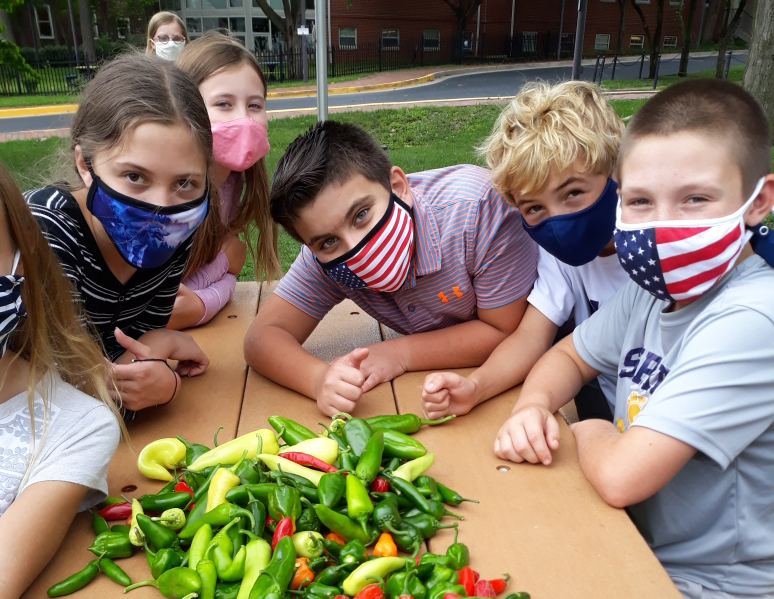 Coached by his father, NFL quarterback Chad Pennington, Cole led his Spartan team to an impressive 16-4 record during his junior and senior seasons, the school’s first two years to play a full-varsity schedule after the resumption of its program, previously dormant since 1977.  In that two-year span, he threw for over 4,000 yards and completed 70% of his passes.  He also threw 47 touchdown passes and rushed for another nine scores.  Cole carries a 3.9 GPA, and is a member of the Sayre School National Honor Society.

Cole will be following in his father’s footsteps playing quarterback at Marshall University.  “Words cannot express how proud we are of Cole,” says Chad Pennington. “It has been a blessing to watch him develop on the field but most importantly as a young man. We look forward to watching him take the next step as a student-athlete and pursue his dream of playing college football.”

Marshall University Football Coach Charles Huff said, “Cole Pennington has all the makeup of being not only a great QB, but also a great leader. How he carries himself on a daily basis and the standard he has set for himself is something truly remarkable. I know his family and support system have done a great job raising him."

During Jackson's junior and senior seasons, he played offense and defense scoring a total of 212 points.  He caught 109 passes for over 1,200 yards, with 20 touchdown receptions.  He also rushed for over 600 yards, including 13 rushing touchdowns.  Defensively, he was credited with 152 tackles and 3 pass interceptions.

Congratulations to Cole and Jackson!