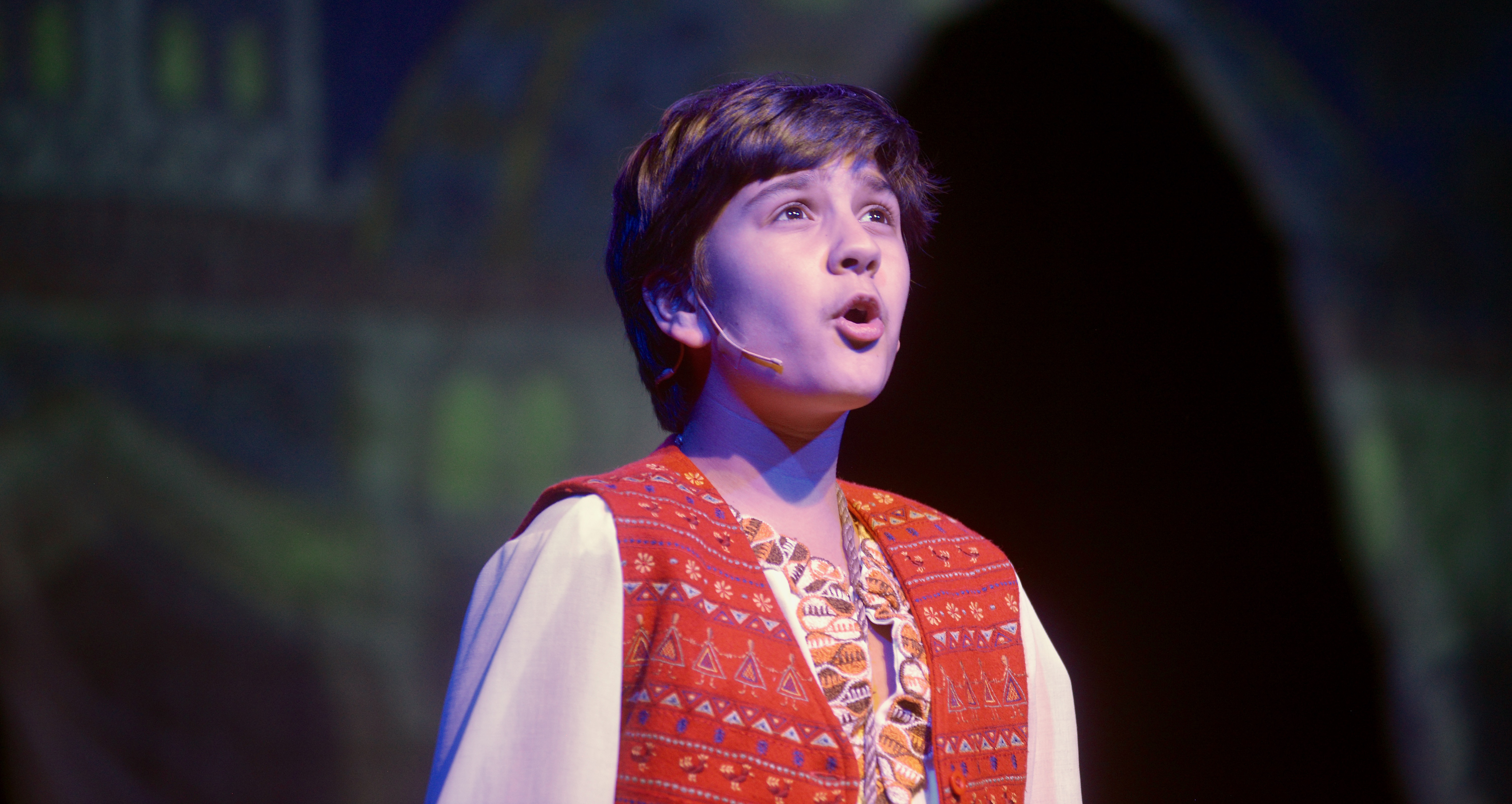 <Back to News
Sayre Awards and Recognition â Virtual KUNA 2021

Despite the pandemic-related shift toward a virtual conference, Sayre continued its tradition as a “Premier Delegation” and received the following awards and recognition:

Sayre students also served in a variety of conference leadership posts including:

In addition, Sayre students participated in the full range of KUNA programming, including: