<Back to News
Announcing Two New Outstanding Coaches for 2018-19
We are excited to announce the addition of two new coaches for the 2018-19 school year.  Bart Bellairs will be the Head Varsity Girls Basketball Coach and David White will be the Director of Golf. 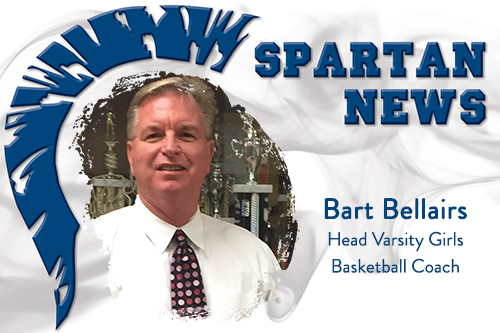 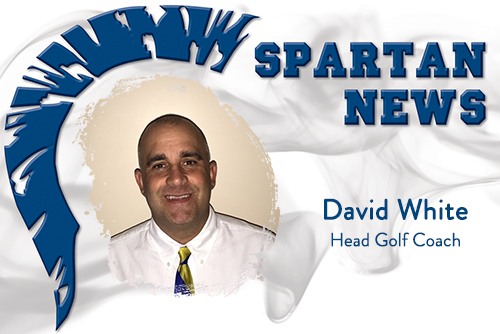