<Back to News
Sayre Mourns the Loss of Tom Grunwald 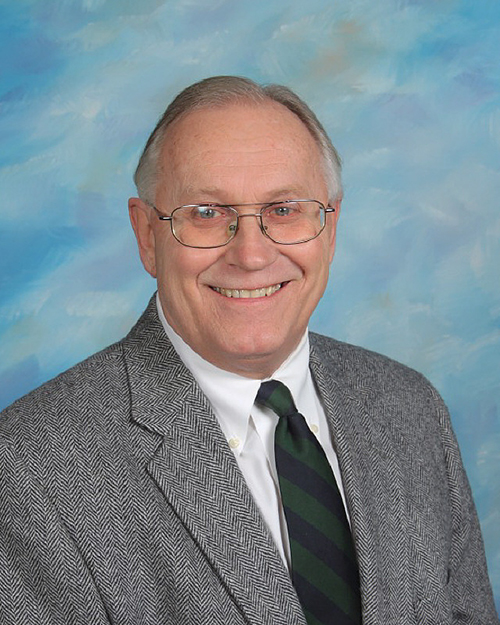 It is with deep sorrow that we share the passing of our dear friend and colleague Thomas A. Grunwald.

Tom embodied Sayre School. His unwavering service as a teacher, mentor, coach, administrator, and friend have left an indelible mark on the many lives he touched. Over the last 50 years, Sayre has undergone many changes, but throughout, Tom remained the one constant. He was quite simply extraordinary - the exemplar of the scholarship award established by the alumni and given in his honor at the end of each school year. He was kind, wise and always a consummate gentleman of the old school who had a remarkable memory.

Tom will forever be associated with our school traditions - some exist because of him today. He jump-started class trips by heading to Washington and Williamsburg and generations will associate him with his summer canoe trips to Canada. He was into hands-on teaching long before “it was a thing.” Memorably, his 1981 Junior United States History class trapped a “critter” and prepared “beaver tail” for lunch in the Buttery. Reflecting the gentlemanly code in which he lived, the Honor Code was put into place in 1984 when he was Director of the Upper School. Appropriately, because his name and Sayre are so intertwined, it is he who is responsible for creating Sayre’s alumni office. Serving as the Director of Alumni Affairs for more than 21 years, Tom fostered relationships with our alumni spanning over six decades.

Head of School Stephen Manella said, “If I had to sum up Tom Grunwald in one word, it would be sterling. He was first-rate, exceptional, splendid, admirable, and deserving. He was all of those things and so much more to Sayre’s community.”